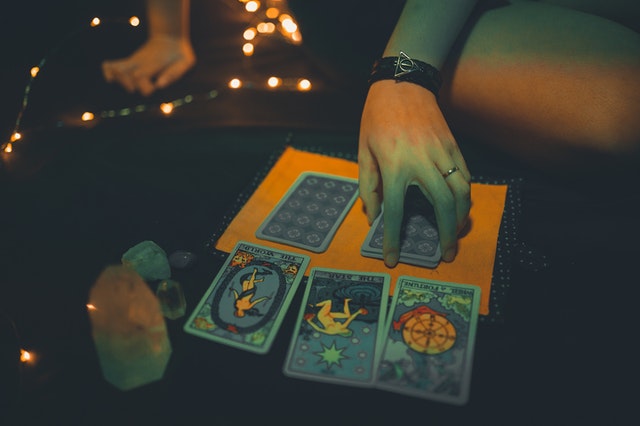 How Can Bitcoin Tracking Be Relevant in iGaming?